EU to get 107 million COVID doses by end of March, 30 million from AstraZeneca 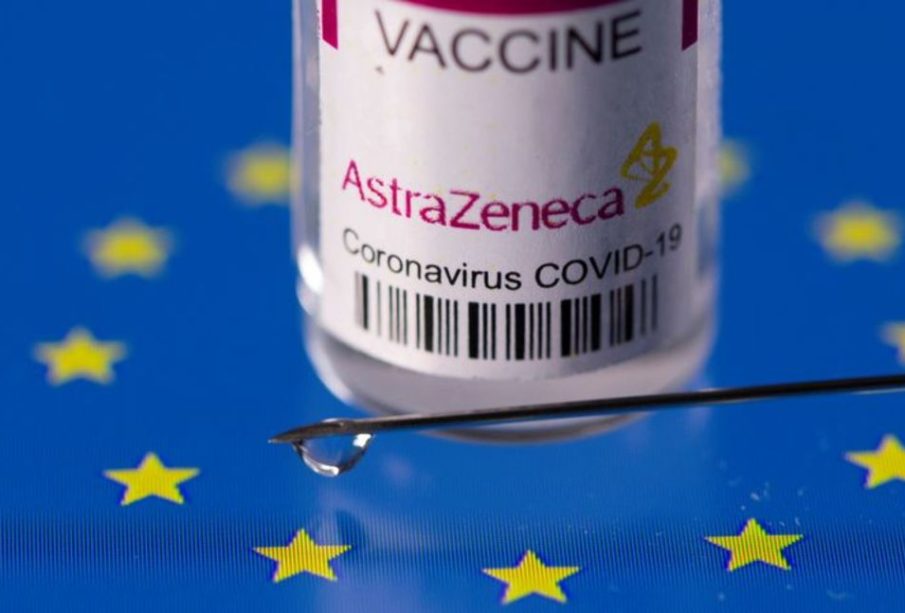 European Union states are expected to receive 107 million doses of COVID-19 vaccines by the end of March, an EU Commission spokeswoman said on Wednesday, hitting an earlier target but far below initial plans.

Under contracts signed with drugmakers, the bloc had expected to receive 120 million doses by the end of March from Anglo-Swedish firm AstraZeneca alone and tens of millions more doses from Pfizer-BioNTech and Moderna.

But after major cuts from AstraZeneca, the EU had revised down its target until the end of March to about 100 million doses.

The Commission spokeswoman told a news conference that AstraZeneca was expected to deliver 29.8 million doses by Wednesday, in line with its revised-down goal.

Pfizer-BioNTech will deliver 67.5 million doses and Moderna nearly 10 million, figures that the EU has said are in line with their initial commitments.

The EU expects a major ramp-up of deliveries in the second quarter that it says will be sufficient to inoculate at least 70% of its adult population by July, and speed up its so far slow vaccination drive.