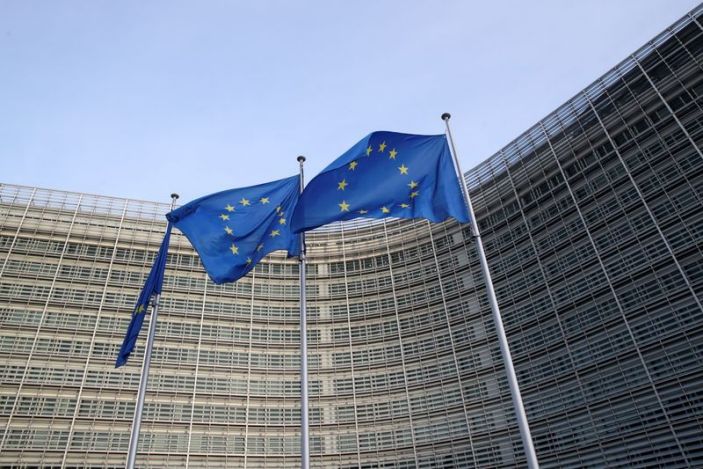 The European Union should send coronavirus vaccines to its Balkan neighbours and do more to combat the virus in Ukraine, 13 of the EU’s foreign ministers said in a joint letter to the bloc’s executive on Wednesday.

Bulgaria, Croatia, Czech Republic, Denmark, Estonia, Finland, Hungary, Latvia, Lithuania, Poland, Romania, Slovakia and Sweden said the EU would not be safe from COVID-19 until countries on its borders could also recover from the pandemic.

“We strongly support the efforts and initiatives by member states and the European Commission to share the vaccines from the allocated contracts with the closest EU neighbours, such as the Western Balkan countries,” the ministers said in the Jan. 6 letter, which was made public.

Lithuanian Foreign Minister Gabrielius Landsbergis said separately that it was “our duty to extend a helping hand to EU partners in the east, Western Balkans and other regions”.

EU countries launched a mass COVID-19 vaccination drive on Dec. 27, but Balkan nations – poorer than EU member states – have not been able to negotiate the same access to COVID-19 vaccines with drugmakers. Other neighbouring governments have no clear schedule for their national inoculation programmes.

The European Commission said it received the letter and would reply to those governments, telling reporters in a regular news briefing that it was looking at ways to help Balkan countries and other neighbours, including Georgia and Ukraine.

The six Balkan countries of Albania, Bosnia, Kosovo, Macedonia, Montenegro and Serbia, all of which apart from Albania emerged from the 1990s break-up of Yugoslavia, are considered future EU members.

Like much of the continent, COVID-19 infections have rocketed across the Western Balkans since October, with hospitals close to being overwhelmed by incoming patients.

EU authorizes Moderna’s Covid-19 vaccine, paving the way for its rollout next ...