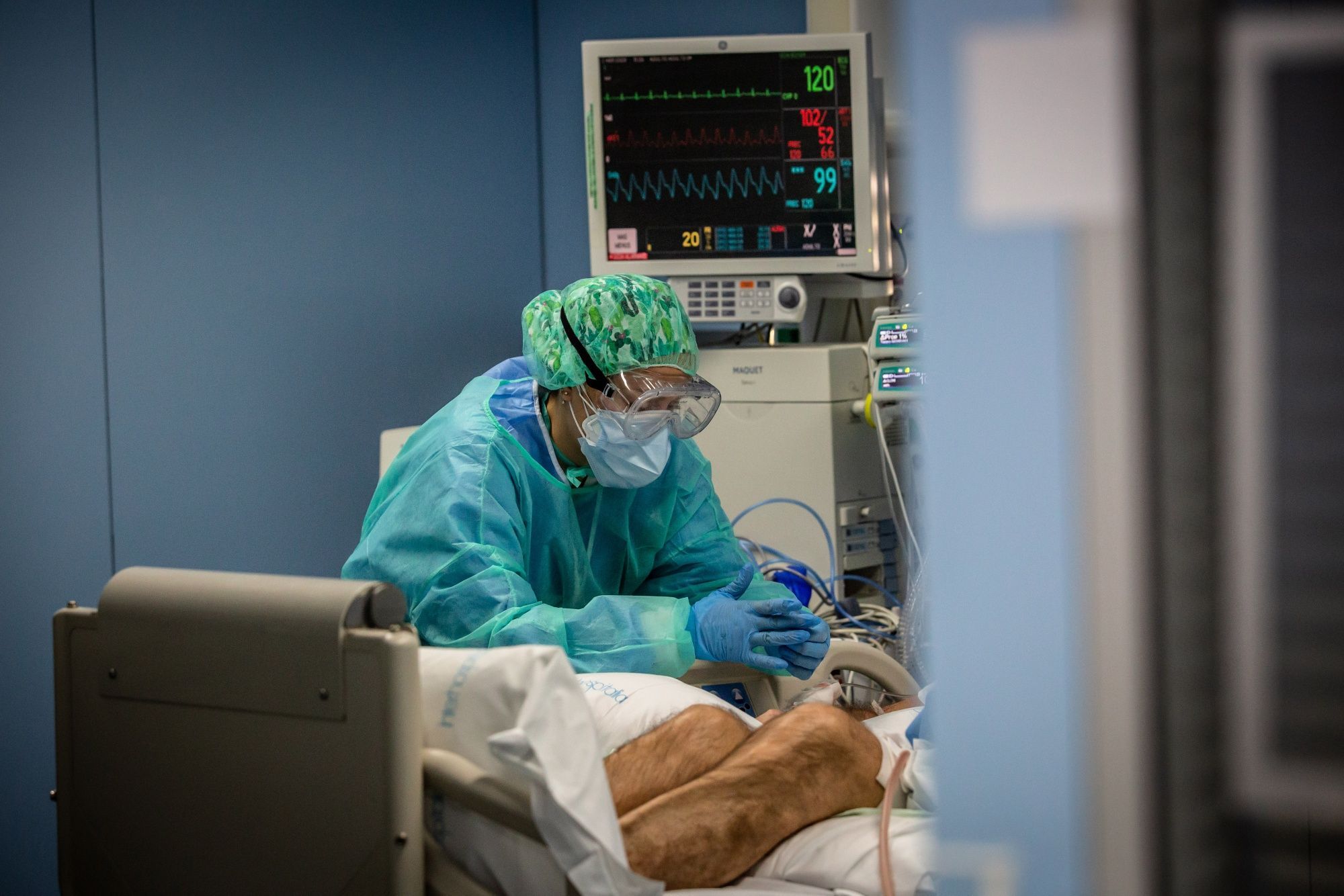 EU finance ministers will resume efforts on Thursday to agree a rescue plan for Europe’s hardest-hit nations after The Netherlands blocked a compromise over bailout conditions.

The 27 ministers will restart their meeting by video-conference at 1500 GMT, after talks broke down on Wednesday following more than 16 hours of ill-tempered negotiations.

The Hague surprised many with its inflexible stance, insisting that Italy, Spain and any others caught short by the outbreak must meet reform conditions if they turn to Europe for financial aid.

The sting was made all the worse after Italy and Spain were forced to drop their goal of a joint borrowing instrument, now dubbed “coronabonds”, due to the inflexible stance of Germany, the bloc’s most powerful member state.-

Christine Lagarde, the head of the European Central Bank, said it was “vital” that ministers hatch a plan big enough to meet the challenge.

“If not all countries are cured, the others will suffer,” she wrote in an op-ed published in newspapers across Europe on Thursday.

The package on the table is worth about 500 billion euros, short of what many observers believe is necessary to restart the European economy after the health crisis has eased.

All data strongly indicates the economy in Europe is entering its biggest slump since World War II with everyday life and business effectively crashed to a halt.

The main component of the rescue plan involves the European Stability Mechanism, the EU’s bailout fund which would make 240 billion euros available to guarantee spending by indebted countries under pressure.

Italy and Spain have the backing of the vast majority of member states to keep the conditions for tapping the ESM at an absolute minimum, but The Netherlands disagrees.

For the long-term “we think it’s sensible to combine the use of the ESM with certain economic conditions,” Dutch Finance Minister Wopke Hoekstra said, after the earlier talks collapsed.

Conditionality is seen as a humiliation in Rome and Madrid, conjuring images from the eurozone debt crisis when auditors from Brussels dictated policy in bailed out Greece, Portugal and Ireland.

The especially touchy discussion on a solidarity fund that would be paid for by European partners jointly borrowing money on the financial markets has been handed off to EU leaders.

They are expected to meet by videolink later this month.

The mutualisation of debts is a red line for Berlin and The Hague, which refuse to engage in a joint loan with highly indebted states in the South, which they consider lax in their fiscal management.

German finance minister Olaf Scholz on Wednesday insisted that the relaunch of the European economy after the pandemic is possible “with very traditional instruments” such as the ESM or the EU budget.

In addition to the eurozone rescue fund, the EU ministers will also debate 200 billion euros in guarantees from the European Investment Bank (EIB) and a European Commission project for national short-time working schemes.

Europe Foundation slams WHO head over spread of coronavirus