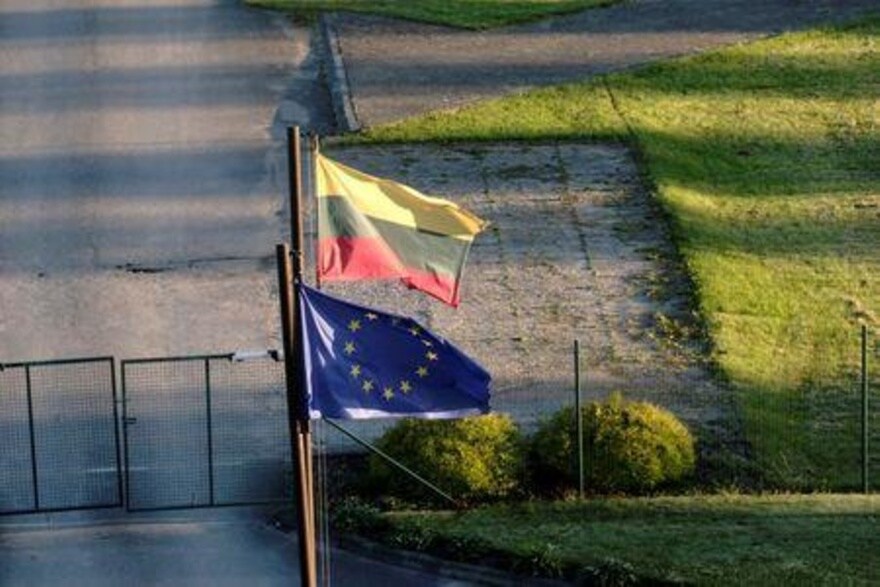 The European Union’s executive summoned envoys from member states Poland, Lithuania and Latvia on Thursday over the fate of migrants stuck on their border with Belarus.

The three countries have reported sharp increases in the number of migrants from Africa and the Middle East crossing into the soil from Belarus in recent months.

The EU blames Belarus for deliberately orchestrating the flow to put pressure on the bloc in retaliation for sanctions it had slapped on Minsk over human rights abuses.