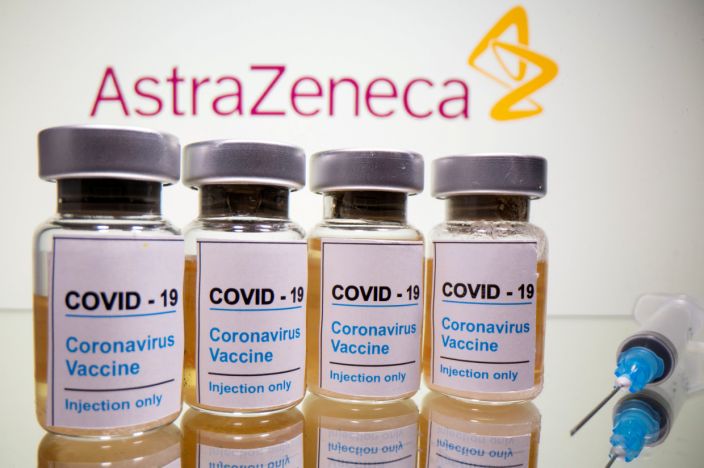 The EU's drugs regulator has approved the use of the AstraZeneca Covid vaccine for people aged over 18. (REUTERS)

Europe’s medicines regulator on Friday recommended approving AstraZeneca and Oxford University’s COVID-19 vaccine for people over the age of 18.

Europe urgently needs more shots to speed up its inoculation programme with suppliers such as AstraZeneca and Pfizer facing difficulties in delivering the quantities promised for the early months of the year.

The AstraZeneca jab should be given only to people aged between 18 and 64, due to a lack of data about how effective it is in older people, Germany’s vaccine committee had said in a draft recommendation on Thursday.

The move comes amid a continuing dispute over whether the Anglo-Swedish drug company is breaking its vaccine delivery commitments to the bloc.

The European Commission has published its contract with the drug-maker, hoping to show a breach.

Last week AstraZeneca said vaccine supplies would be reduced because of problems in one of its EU factories.

UAE says will cooperate with UN, US on Libya conflict