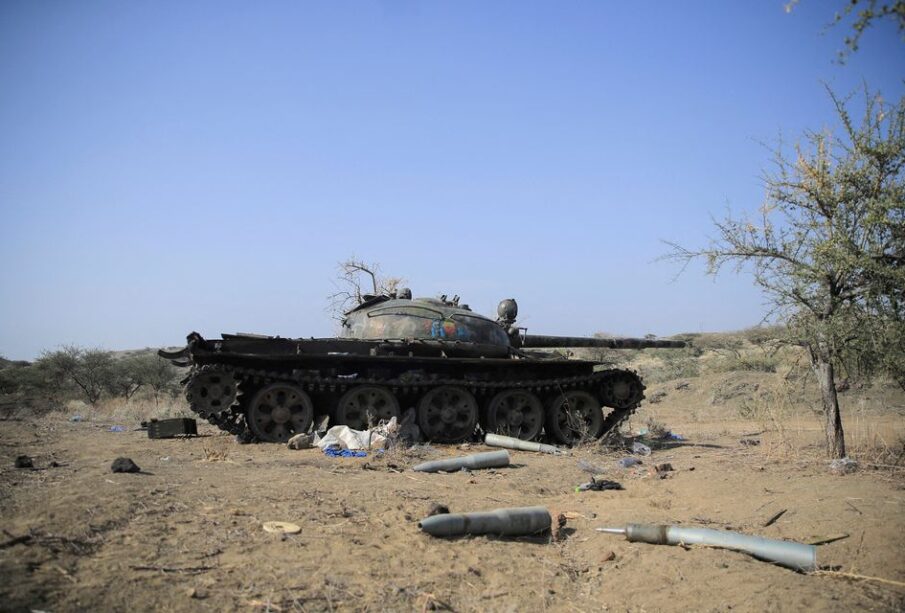 The Ethiopian government said on Thursday that rebellious Tigrayan forces are still in the neighbouring region of Afar, despite a spokesman for the Tigrayan forces announcing their withdrawal days earlier.

Afar Police Commissioner Ahmed Harif told Reuters on Thursday that Tigrayan forces were still in four districts bordering Tigray – Koneba, Abala, Berhale and Magale – and had not moved since Monday.

Getachew Reda, the spokeman for the Tigray People’s Liberation Front (TPLF), the party that controls Tigray, did not respond to requests for comment. On Monday, he told Reuters Tigrayan forces were leaving Afar.

The Tigrayan forces said they were withdrawing so humanitarian convoys could enter. Only a trickle of aid has made it into famine-hit Tigray, where more than 90% of the population need food aid, since the Ethiopian military withdrew at the end of June.

The United Nations has blamed government bureaucracy and fighting for blocking convoys.

Tigrayan forces have been fighting the central government since November 2020, when conflict erupted between the two sides. Tigrayan leaders accuse Prime Minister Abiy Ahmed of wanting to centralise power at the expense of the regions; he accuses them of wanting to regain national power, which they lost when he was appointed in 2018.

On March 25 the federal government announced a unilateral ceasefire, saying it would allow humanitarian aid to enter.

Tigrayan forces agreed to respect the ceasefire on the condition that sufficient aid was delivered to their region “within reasonable time”.

Since the ceasefire was declared, 145 trucks have made it into Tigray, according to the U.N. World Food Programme. At least 100 per day are needed, the United Nations says.

Ukraine hopes to evacuate civilians holed up with fighters in Mariupol steel ...