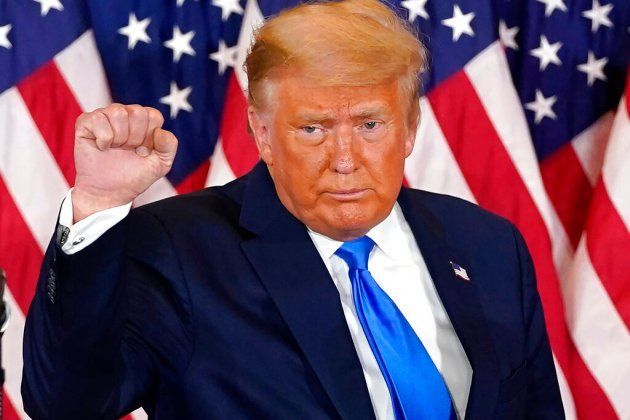 President Donald Trump’s campaign will immediately request a recount of votes in the key battleground state of Wisconsin, even though the state’s presidential election results have yet to be finalized.

“There have been reports of irregularities in several Wisconsin counties which raise serious doubts about the validity of the results,” campaign manager Bill Stepien said in a statement, without providing details of any reports. “The President is well within the threshold to request a recount and we will immediately do so.”

Edison Research said the margin between Trump and Democratic challenger Joe Biden in Wisconsin was less than 1 percentage point, allowing a candidate to seek a recount.

It said Biden had a slight lead in the state, with 99% of the expected votes tallied so far. The former vice president had 49.4% of the vote, while Trump had 48.8%.