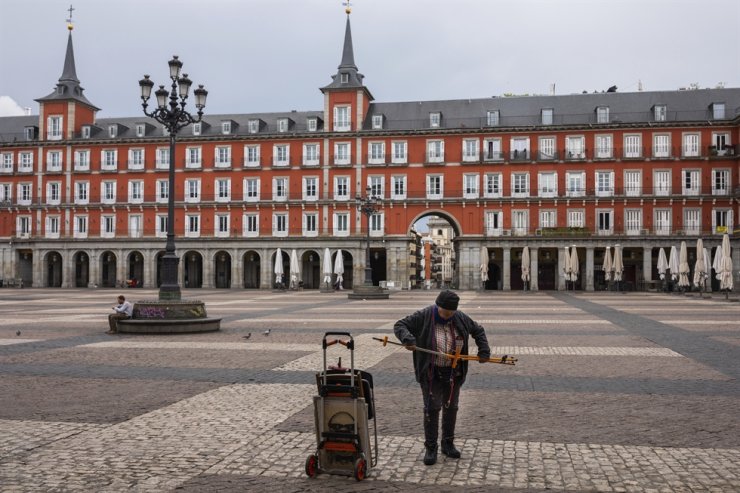 The numbers were reported Tuesday by the nation’s health emergency centre director, Fernando Simón. With a population of 46 million, Spain became on Monday the fourth country in the world with most coronavirus cases, surpassing South Korea and edging closer to Iran.

Spanish police started enforcing land border checks Tuesday after the country, already under strict lock-down measures, banned people from entering or exiting the country in an attempt to contain the spread of the new coronavirus.

At the La Jonquera border, a key crossing point for trucks from and to France in northeaster Spain, masked agents of Spain’s national and Catalan regional police stopped cars and trucks, checked documents and redirected some of the vehicles back to France.