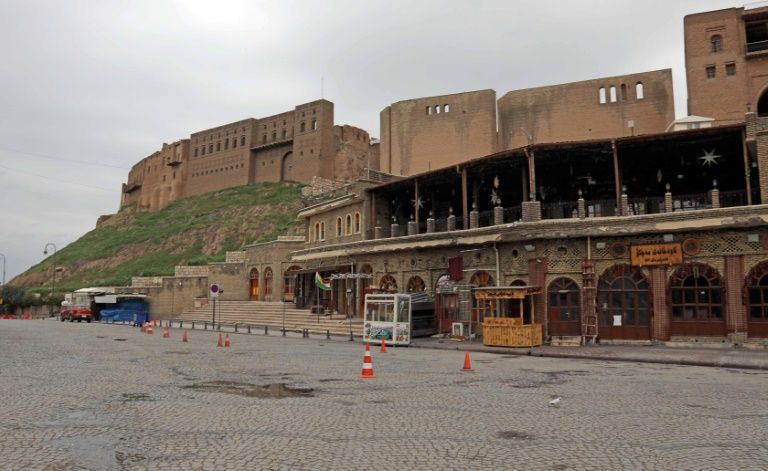 Iraqi officials have imposed a curfew in the nation’s capital, Baghdad, as they attempt to control the spread of coronavirus.

There are currently 110 confirmed cases of the virus in Iraq.

The state news agency announced that the curfew would be in effect from 17 to 24 March, Reuters news agency reports.

Iraqi officials had earlier banned domestic travel from today until 25 March, except for emergencies, trade and those commuting for work.