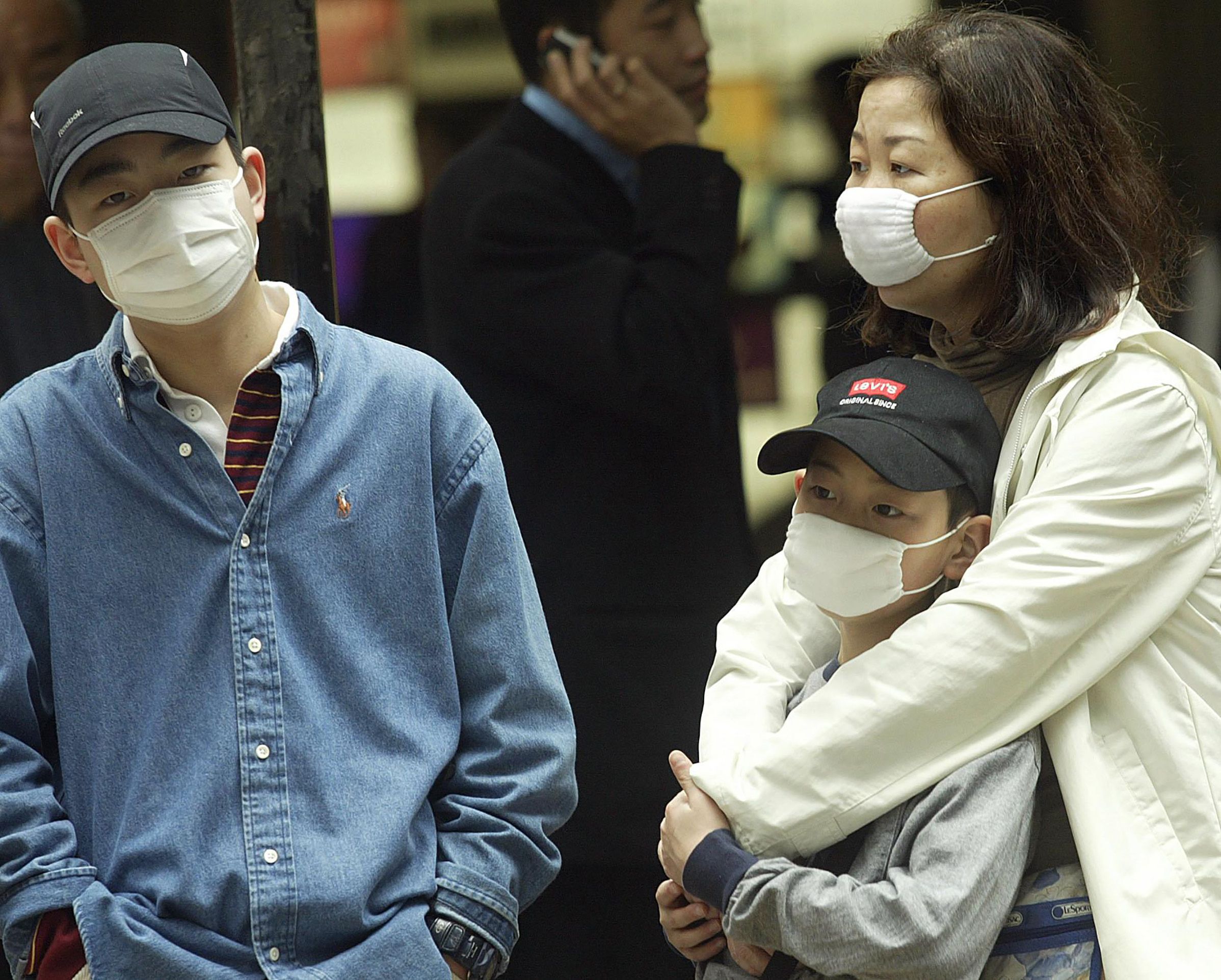 The number of confirmed deaths from China’s coronavirus outbreak spiked to 425, after authorities in Hubei province reported 64 new fatalities Tuesday.

In its daily update, figures from the health commission in Hubei, which has been hit hardest by the virus, also showed a sharp increase in confirmed infections with 2,345 new cases.

That puts the national total at 19,550, based on numbers previously issued by the central government.

The epidemic, which has spiralled into a global health emergency, is believed to have emerged in December from a market that sold wild game in the Hubei provincial capital Wuhan.-

There are now cases reported in more than 20 countries.

There has been one death outside China, in the Philippines.

The Chinese government has said it “urgently” needs surgical masks, protective suits, and safety goggles as it battles to control the outbreak.