The Times of Earth, International Edition
0
174 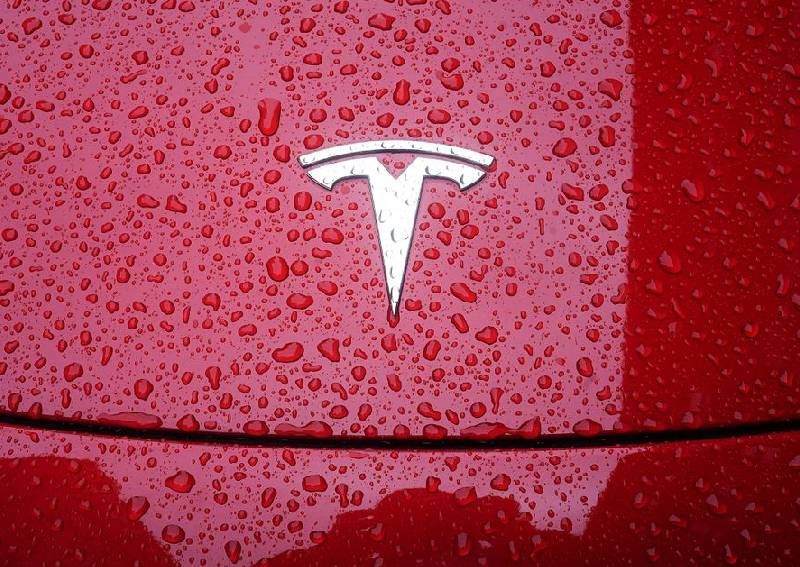 A Tesla logo is pictured on a car in the rain in the Manhattan borough of New York City, New York, US on May 5, 2021. Reuters file

Tesla Inc is recalling more than 80,000 China-made and imported cars produced from as early as 2013, for software and seat belt issues, a statement by the Chinese market regulator revealed on Friday.

The U.S.-based electric car maker has recalled 67,698 Model S and Model X cars imported to China between Sept. 25, 2013 and Nov. 21, 2020, due to software problems affecting the battery management system in the vehicles.

Tesla said it will upgrade the software of recalled vehicles.

Tesla also recalled 2,736 imported Model 3 cars manufactured between January and November 2019, and 10,127 China-made ones of the same model produced between Oct. 14, 2019 and Sept. 26, 2022. This was due to potentially faulty seat belt installation which Tesla will check and reinstall, it said.

In April, Tesla recalled a total of 127,785 units of Model 3 cars in China, citing potential faults in semiconductor components that might lead to collisions.

Nigerian gunmen kidnap 60 in latest attack in the northwest