The Times of Earth, International Edition
0
324 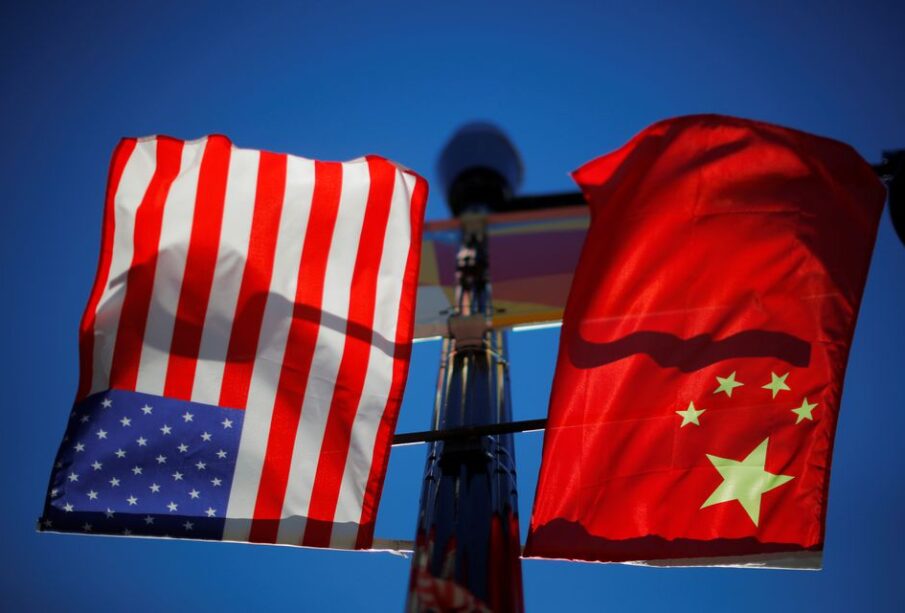 The flags of the United States and China fly from a lamppost in the Chinatown neighborhood of Boston, Massachusetts, U.S., November 1, 2021. REUTERS/Brian Snyder

China’s foreign ministry spokesman said four people from the U.S. Commission on International Religious Freedom would be banned from mainland China, Hong Kong and Macau, in response to U.S. sanctions against Chinese people and entities on Dec. 10.

The sanctioned individuals’ assets in China will also be frozen, Zhao Lijian said at a regular briefing on Tuesday in Beijing.

Moderna could be ready to develop Omicron booster in weeks

Dozens feared missing after landslide at Myanmar jade mine