The Times of Earth, International Edition
0
932 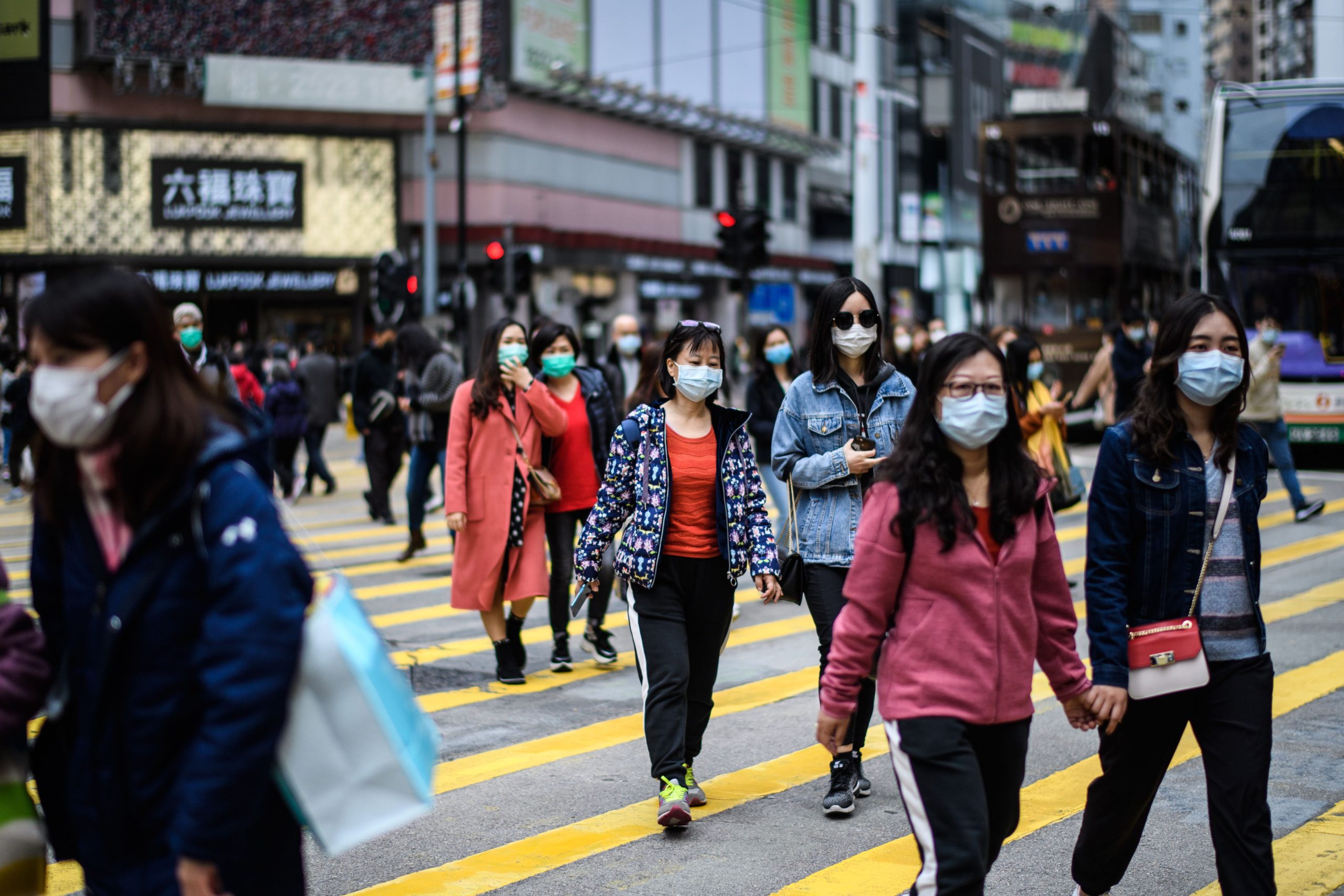 The number of confirmed cases in the new virus outbreak in China reached 5,974 on Wednesday, overtaking the number of people infected in the mainland by the SARS epidemic in 2002-3.

There were 5,327 confirmed cases in mainland China during the Severe Acute Respiratory Syndrome epidemic.

That outbreak killed more than 770 people globally, including 349 in mainland China.-

Some experts have praised Beijing for being more reactive and open about the new virus compared to its handling of the SARS crisis.

But others say local officials had earlier been more focused on projecting stability than responding to the outbreak when it began to spread earlier this month.

Japan and the US evacuated nationals from hard-hit Wuhan city at the centre of the outbreak on Wednesday.

Israel headed for clash with ICC over West Bank settlements