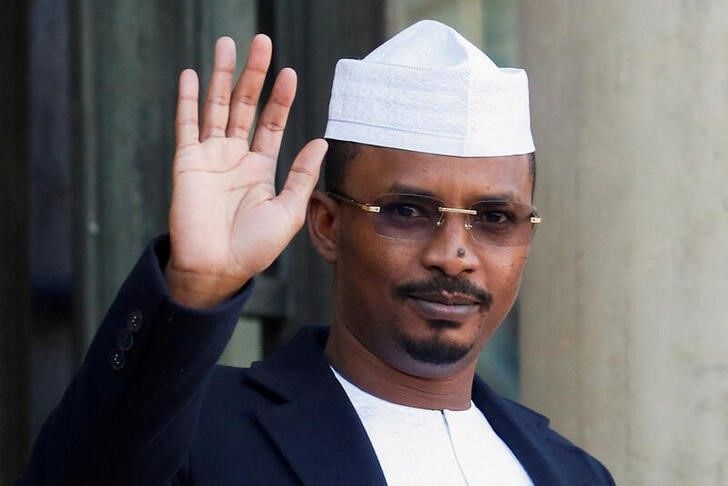 President of Chad Mahamat Idriss Deby gestures as he arrives for a meeting over security in the Sahel region at the Elysee Palace in Paris, France, November 12, 2021. The REUTERS/Gonzalo Fuentes/File Photo

Chad rebels said on Saturday they would suspend their participation in talks with the government, a move that raises doubt about their involvement in a national dialogue in August that is meant to be a precursor to long-awaited elections.

In a joint statement, the groups accused the representatives of the interim government of creating a “bad atmosphere” at talks and announcing the Aug. 20 national dialogue without any consultation.

“We note with regret that the negotiations are not making any headway,” it said.

The Chadian authorities on Thursday announced the date of the national dialogue, which Deby has presented as the first step towards planning a vote. It would in theory include the armed groups but the conditions for their participation have not yet been agreed on. read moreAdvertisement · Scroll to continueReport an ad

Deby declared himself head of a Transitional Military Council in April 2021 after his father, Chad’s longtime ruler Idriss Deby, was killed while visiting troops fighting the rebel insurgency in the north.

Initially his council had said it would oversee an 18-month transition to democratic rule, but it has shown little sign of organising elections as that deadline nears.

Pressure has started to grow from opposition groups within Chad and bilateral partners to advance the transition process. Chad is an ally of France and other Western countries in the fight against Islamist militants in Africa’s Sahel region.