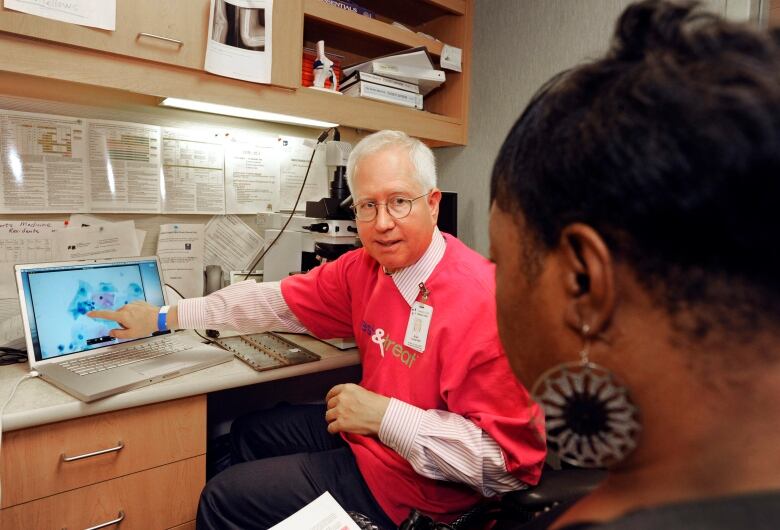 The cancer agency of the World Health Organization said in a new report that cancer cases are expected to surge 57 percent worldwide in the next two decades, leading to increased need for prevention techniques.
The World Cancer Report, released Tuesday, predicts what it says will be a “human disaster.” It says new cancer cases will rise from an estimated 14 million in 2014 to 22 million annually within the next 20 years. Cancer deaths are likewise expected to rise, from 8.2 million a year to 13 million annually.
The rise in cancer rates, which is attributed to an aging population, necessitates a heavier focus on preventive public health policies such as smoking reduction, lowering consumption of alcohol and sugary foods, and more screening programs. The study said infection-triggered cancers such as cervical and liver cancers should be prevented with wider use of vaccines.
The report said the cost of increasing cancer rates will disproportionately affect developing countries, which have the fewest resources to deal with health policy matters. It says the problem in those populations is complicated by people living longer and growing more susceptible to cancers associated with industrialized lifestyles.
More than 60 percent of the world\’s cancer cases occur Africa, Asia, and Central and South America, and these areas account for about 70 percent of the world\’s cancer deaths.
The study notes that the most commonly occurring cancers are lung cancer, breast cancer, and large bowel cancer. After lung cancer, which is the most lethal, the most cancer deaths were caused by liver and stomach cancer.
The World Cancer Report is produced about once every five years. It involves a collaboration of about 250 scientists from more than 40 countries.

For most countries, breast cancer is the most common cancer in women. However, cervical cancer dominates in large parts of Africa.