Canada aims to bring in over 1.2 million immigrants over 3 years 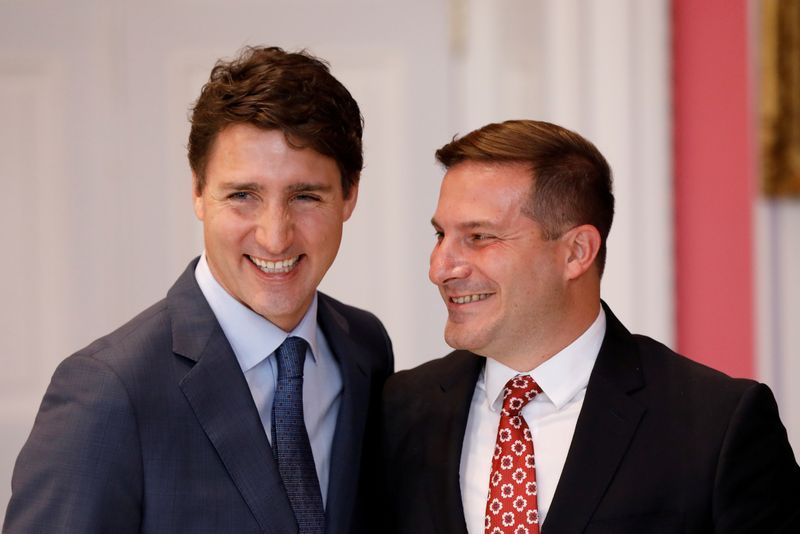 Canada on Friday increased its immigration targets to bolster the economy and fill jobs in sectors experiencing shortages after the COVID-19 pandemic led to closed borders and a sharp slowdown in new arrivals, the immigration minister said.

“The plan today helps us to make up for the disruption that has been caused by COVID-19,” Immigration Minister Marco Mendicino told Reuters.

“It paints a vision for the future where we see immigration as one of the keys to our economic recovery and our long-term prosperity,” he said, adding the government is focused on filling labor gaps in the healthcare and tech sectors, as well as skilled trades.

Canada closed its borders to most foreigners, including immigrants, in March to try to slow the spread of the coronavirus. The country had hoped to settle 341,000 people in 2020, but through August, it had managed to do so for only 128,425 people.

Prime Minister Justin Trudeau’s Liberal government has relied on immigration to boost the Canadian economy since coming to power in 2015, setting an annual target of about 1% of the country’s population of nearly 38 million.

Mendicino said that, in part because of the uncertainty about when the borders will reopen, he would look at broadening and accelerating the pathway for immigrants already living in the country to obtain permanent residency.

More than 63,000 people with a temporary work permit were granted permanent residency in 2019, the ministry said in its annual report to parliament.

More than one-in-five Canadians is foreign born because the country has consistently welcomed a large number of immigrants, including refugees, unlike many other developed nations.

Canada’s population growth between 2018 and 2019, at 1.4%, was the highest rate among G7 nations, and more than 80% of that growth was driven by immigrants and non-permanent residents.

“This is an enduring part of our narrative,” Mendicino said. “Immigration reflects who we are, who we were, and who we want to be in the future.”

UK extends 80% wage subsidies as England goes back into lockdown