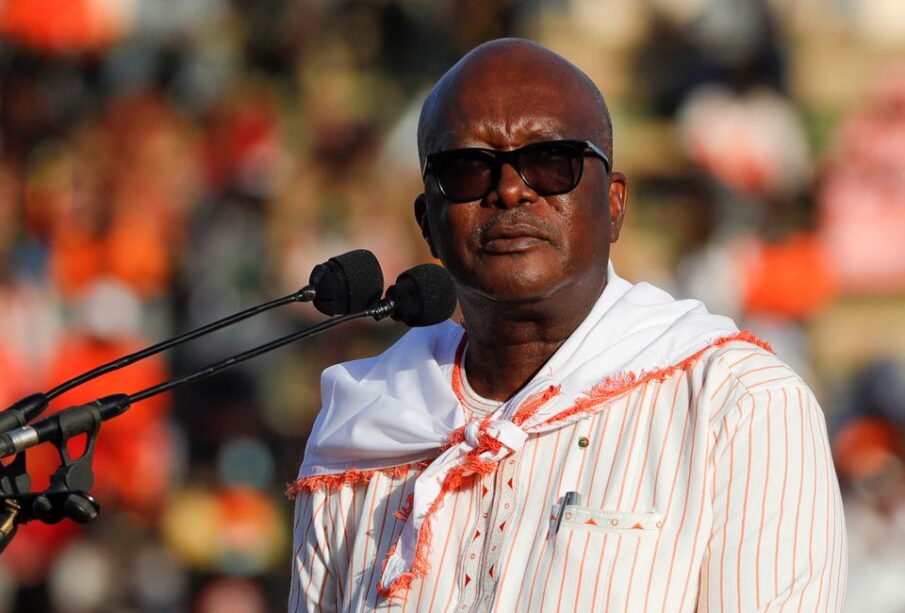 Burkina Faso President Roch Kabore has been detained at a military camp by mutinying soldiers, two security sources and a West African diplomat said on Monday, following heavy gunfire around his residence on Sunday night in the capital Ouagadougou.

The government had denied rumours on Sunday that a coup was under way as sustained gunfire rang out for hours from several military camps, with mutinying soldiers demanding more support for their fight against Islamist militants.

Government sources could not immediately be reached on Monday. Frustration has risen in the West African country in recent months due to the frequent killing of civilians and soldiers by the militants, some of whom have links to Islamic State and al Qaeda.

Protesters had come out to support the mutineers on Sunday and ransacked the headquarters of Kabore’s political party. The government declared a curfew from 2000 GMT to 0530 GMT until further notice and closed schools for two days.