The Times of Earth, International Edition
0
730 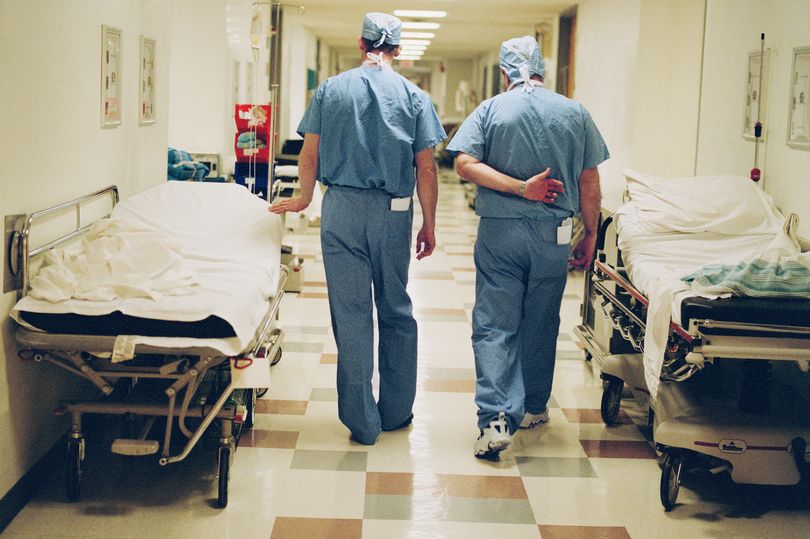 Boris Johnson has placed the UK on lockdown to tackle the coronavirus, threatening police fines for anyone who ignores new measures including a ban on public gatherings of more than two people.

The Prime Minister detailed a short list of reasons why individuals can leave their homes as he ordered the immediate closure of all shops selling non-essentials items on Monday evening.

He ordered people to only leave the house to shop for basic necessities “as infrequently as possible” and to perform one form of exercise a day.

Or they could seek medical help, provide care to a vulnerable person or travel to work if “absolutely necessary”, he said in a televised address from within Downing Street.

“That’s all – these are the only reasons you should leave your home,” he said.

“If you don’t follow the rules the police will have the powers to enforce them, including through fines and dispersing gatherings.”

To ensure people follow the rules, Mr Johnson ordered the immediate closure of non-essential stores including those selling electronics and clothing.

All public gatherings of more than two people – other than those you live with – will be barred, the PM said.

Other premises being shuttered are libraries, playgrounds, outdoor gyms and places of worship.

And, while parks will remain open for exercise, all social events including weddings and baptisms will be stopped. Funerals, however, can continue.

Mr Johnson said the measures will be “under constant review” and will be considered for relaxation in three weeks’ time if the evidence allows.

He said that “no prime minister wants to enact measures like this” as he reminded the public of the support programme to aid ailing businesses and struggling individuals.

But he said the drastic new measures allowing people to only leave home for the “very limited purposes” were necessary to slow the spread of the disease.

“To put it simply, if too many people become seriously unwell at one time, the NHS will be unable to handle it – meaning more people are likely to die, not just from coronavirus but from other illnesses as well,” he added.

Mr Johnson had been facing widespread calls to impose tough restrictions on the nation amid concerns people are ignoring social distancing advice.

His call came after the UK death toll hit 335 and British citizens travelling abroad were told to return home “while you still can”.