The Times of Earth, International Edition
0
952 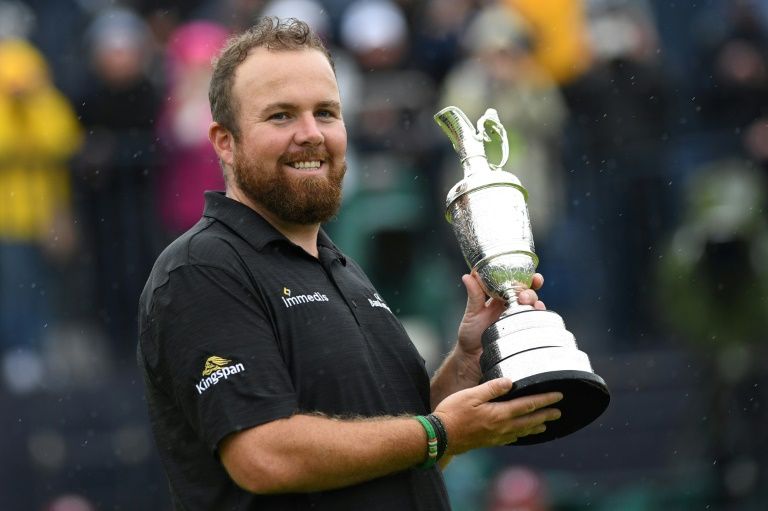 The British Open has been cancelled for the first time since World War II due to the coronavirus.

The 149th Open was scheduled to take place at Royal St George’s Golf Club in Kent in July.

But with the pandemic ripping the 2020 sporting schedule to shreds, the event has became the first of the sport’s four majors to be cancelled this year.

Golf’s oldest major will now be hosted at the same Sandwich venue in July 2021.

“The Open was due to be played in Kent from 12-19 July but it has been necessary to cancel the championship based on guidance from the UK Government, the health authorities, public services and the R&A’s advisers,” organisers R&A said in a statement on Monday.

St Andrews will still host the 150th British Open, but a year later than scheduled in 2022.

“Our absolute priority is to protect the health and safety of the fans, players, officials, volunteers and staff involved in the Open. We care deeply about this historic championship and have made this decision with a heavy heart,” R&A chief executive Martin Slumbers said.

“We have explored every option for playing The Open this year but it is not going to be possible.

“We rely on the support of the emergency services, local authorities and a range of other organisations to stage the Championship and it would be unreasonable to place any additional demands on them when they have far more urgent priorities to deal with.

“We appreciate that this will be disappointing for a great many people around the world but we have to act responsibly during this pandemic and it is the right thing to do.”

The British Open is the latest high-profile tournament to be axed because of the virus.

Wimbledon was cancelled for the first time since World War II last week, while Euro 2020 and the Olympics have been pushed back a year until 2021.

“Obviously I’m disappointed that I won’t get to defend the Open Championship this year but I feel the R&A have made the right decisions based on people’s health and safety. See you all in Royal St George’s in 2021,” Lowry tweeted.

Royal St George’s has hosted the British Open 14 times, most recently in 2011, when Northern Ireland’s Darren Clarke won the event.

England’s Danny Willett, who won the 2016 Masters, told the BBC: “Postponement or cancellations is something that we have become accustomed to until everyone is safe and safe to do our sport.

“It is a shame but there are things bigger than golf at the moment.”

Both this year’s Masters and the PGA Championship were postponed in March because of the health crisis and were rescheduled after the British Open postponement.

The PGA Championship, which was initially due to be held in May, is now set to be staged from August 6-9 at Harding Park in San Francisco.

The US Open has been moved from June to September 17-20, the week before the Ryder Cup clash between Europe and the United States.

The Masters, which usually takes place in April, is now slated to go ahead from November 12-15 at Augusta National.