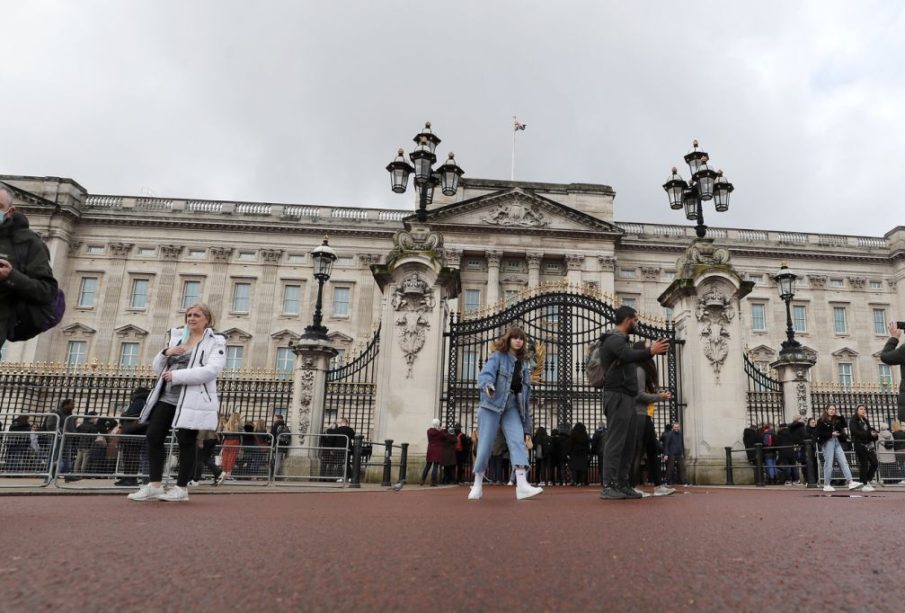 The United Kingdom plans to escalate virus-fighting measures, its top health official said Sunday, indicating the country is edging closer to tactics adopted by its European neighbors that it has resisted.

Health Secretary Matt Hancock said the British government plans to set out emergency powers this week to deal with the viral outbreak, including requiring elderly to self-isolate, quarantining people who are sick but refuse to isolate themselves and banning big public gatherings.

For most people, the new coronavirus causes only mild or moderate symptoms, such as fever and cough. The majority of people who get infected recover. For some, especially older adults and people with existing health problems, it can cause more severe illness, including pneumonia.

Britain has been taking a different approach from countries across Europe and around the world by declining to heavily restrict everyday activities or introduce “social distancing” measures. The U.K. strategy is based on the presumption most people will eventually get the COVID-19 virus, and severe measures to contain it are unlikely to work.

But as infections rise in England, Scotland, Wales and Northern Ireland, so has criticism of the government’s approach from Prime Minister Boris Johnson’s political opponents, some scientists, and an increasingly worried population. British virus deaths doubled from the day before to 21, and infections rose from about 800 to over 1,100, according to the latest figures available Saturday.

Hancock said the government is drafting an action plan that will set out its emergency powers on Tuesday, with a bill published two days later.

The plan would give the government powers to ban big public assemblies, he told Sunday morning news shows.

“We will do the right thing at the right time,” Hancock told the BBC. “We will publish the bill this week coming, we will change the law so that we take the power to be able to close mass gatherings if we need to.”

Other measures include requiring people over 70 to self-isolate for up to four months, he said.

“We also need to take steps to protect the vulnerable, and we set out in the plan how we would be prepared to do that and to advise the elderly and the vulnerable who are most at risk from this virus to protect themselves, to shield themselves by self isolating,” Hancock told Sky News. “And we’ll be setting out when that’s necessary.”

Hancock said authorities would be able to act if people are sick but refuse to self-isolate.

“We are going to take the powers to make sure we can quarantine people if they are a risk to public health, yes, and that’s important,” he told the BBC, though he doubted there would be much need because people were being responsible.