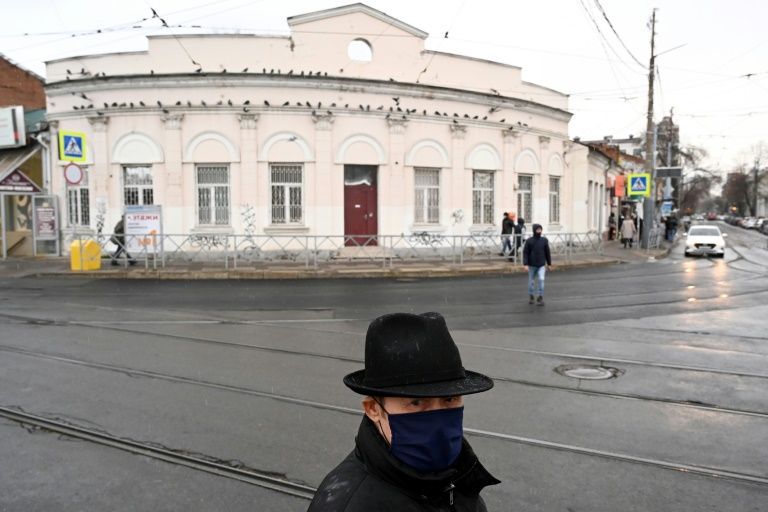 Britain on Wednesday became the first western country to approve a Covid-19 vaccine for general use, while Japan and Italy pledged free inoculations for all even as the Americas reported a big surge in cases and the global death toll rose towards 1.5 million.

Just 12 months after the pandemic broke out in China, the UK’s independent medicines regulator gave a green light to the BioNTech-Pfizer drug in double-quick time but insisted safety had come first.

“Everybody can be confident that no corners whatsoever have been cut,” said Medicines and Healthcare products Regulatory Agency (MHRA) chief executive June Raine. “The public deserve nothing less.”

Prime Minister Boris Johnson said the move heralded a vaccination programme “that will ultimately allow us to reclaim our lives and get the economy moving again”.

His government said some 800,000 doses would be administered from as soon as next week.

Johnson will be hoping for a political boost after he was criticised for initial lax response to the global outbreak.

With over 59,000 deaths from 1.6 million cases, Britain’s outbreak remains the deadliest in Europe.

– Still only at base camp –

The World Health Organization’s Michael Ryan called the UK greenlight “fantastic news”, but cautioned, “There is a way to go.”

It was like finally “reaching the base camp on Mount Everest, but we still have to climb the mountain,” said the top doctor from the UN body.

With the European Medicines Agency (EMA) expected to rule on the Pfizer-BioNTech vaccine by December 29, “we can finally see the light at the end of the tunnel” with plans for nationwide free inoculations, Italian Health Minister Roberto Speranza said Wednesday.

Japan’s parliament also passed a bill to provide free vaccines for all residents.

As in Britain, Italy plans for medical staff and elderly care homes to be among the first vaccinated.

But Speranza warned: “If we let down our guard now, the third wave is just around the corner.”

With tens of millions in England still under restrictions even after the lifting of a nationwide lockdown, Johnson also urged public caution.

Close to 1.5 million people globally had died from the coronavirus by 1800 GMT Wednesday, according to an AFP count based on official sources, while more than 64 million have been infected.

Back in Europe, Pfizer chief executive Albert Bourla declared the UK certification a “historic moment in the fight against Covid-19”.

“This authorisation is a goal we have been working toward since we first declared that science will win,” he said.

US giant Pfizer and German newcomer BioNTech added that they expected further regulatory decisions from other countries “in the coming days and weeks”.

Other vaccines expected to come on stream soon include ones from Moderna and AstraZeneca/Oxford University, which has strong backing from the UK government.

Meanwhile many poorer countries are pinning their hopes on the AstraZeneca/Oxford candidate, which can be kept in regular refrigerators and is being offered at cost price.

But it is undergoing further data analysis after questions were raised over the effectiveness of its dosage regime.

With effectiveness around 95 percent, both Pfizer-BioNTech and Moderna vaccines are based on new mRNA technology, which hacks into human cells to effectively turn them into vaccine-making factories.

Not to be left out, Russian President Vladimir Putin on Wednesday ordered “large-scale” vaccinations to start next week with the country’s Sputnik V vaccine.

Over 100,000 people have already been vaccinated with Sputnik V, currently in the final stage of clinical trials involving some 40,000 volunteers.

Russia has the fourth-highest virus caseload in the world, with a total of 2,347,401 registered cases and 41,053 fatalities

Teachers and medics are to be first in line, Russia having already produced close to two million doses.

As mass vaccination inches closer to reality, US health officials recommended a shortened quarantine period for those exposed to Covid-19, from 14 to 10 days, if they have not developed symptoms.

This could be reduced to just seven days after a negative test, Centers for Disease Control and Prevention (CDC) scientist Henry Walke said.

The US is seeing more than 150,000 new cases a day and fears a coronavirus super-surge following extensive travel over the Thanksgiving holiday.

Beyond the hoped-for jabs, researchers at the University of Pennsylvania and biotech firm Regeneron are working on a nasal spray that will stop infection from the virus, initially testing the gene therapy on animals.

The pandemic continues to wreak economic havoc with the International Labour Organization (ILO), warning of “massive downward pressure on wages in the near future”.

“The wages of women and low-paid workers have been disproportionately affected,” the ILO added.