Biden, Putin to meet on June 16 amid disagreements 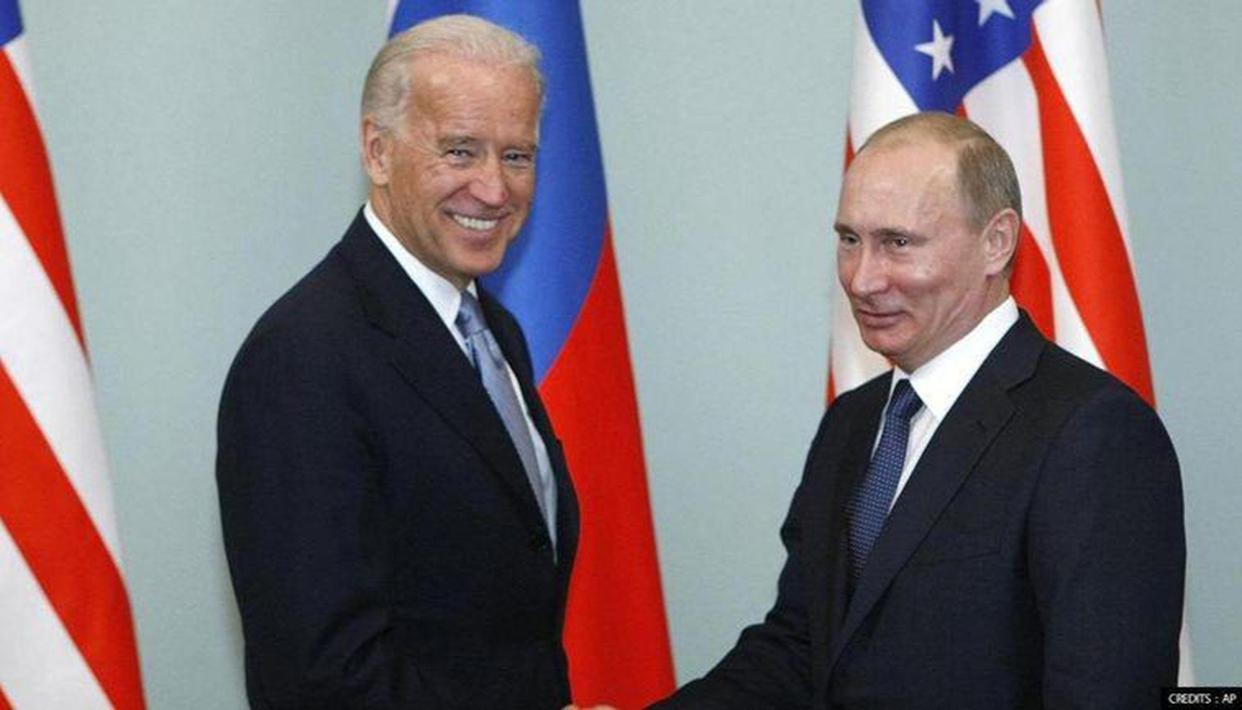 U.S. President Joe Biden and Russian President Vladimir Putin will meet in Geneva on June 16, the White House and the Kremlin said on Tuesday amid sharp disputes over election interference, cyberatttacks, human rights and Ukraine.

Both countries have lowered expectations for breakthroughs at the summit, with neither in a mood to make concessions on their many disagreements, Reuters reported earlier this month.

“The president of the United States is not afraid to stand up to our adversaries and use a moment of in-person diplomacy to convey areas where he has concern and look for areas of opportunity to work together in areas where we have mutual agreement,” White House spokeswoman Jen Psaki told a briefing.

Earlier, she said in a statement that the two would discuss “the full range of pressing issues, as we seek to restore predictability and stability to the U.S.-Russia relationship.”

The Kremlin said in a statement that the two leaders would discuss bilateral ties, problems related to strategic nuclear stability, and other issues including cooperation in the fight against COVID-19 and regional conflicts.

The White House has avoided describing Biden as seeking a “reset” in relations with Putin, a term often used by former U.S. presidents as they sought to improve relations with Russia.

Rather, U.S. officials see the face-to-face meeting as an opportunity to tilt the relationship away from what they view as former President Donald Trump’s fawning overtures to Putin.

Russian officials told Reuters they regard the summit as an opportunity to hear from Biden directly after what one source close to the Russian government said were mixed messages from the U.S. administration that took office on Jan. 20.

Putin views U.S. pressure over Navalny and its support for pro-democracy activists in Russia and Belarus as tantamount to interfering in Russian domestic affairs.

Russia is also unhappy about U.S. sanctions, including those announced on April 15 to punish Moscow for interfering in the 2020 U.S. election, cyber hacking, bullying Ukraine and other alleged malign actions which Russia denies.

Biden has also voiced concerns about the buildup of Russian forces in Crimea, which Russia seized from Ukraine in March 2014, and along the border with Ukraine, which have raised U.S. worries about a possible invasion.

In addition to discussing Ukraine, Psaki said Biden would raise Belarus’ forcing a Ryanair plane to land on Sunday in Minsk, where authorities arrested a Belarusian dissident journalist aboard the plane. read more

Russia has denied reports four of its citizens got off the plane in Minsk, which sparked suspicions of Russian involvement. Psaki said the White House does not believe Russia played a role in the incident.

Syrians vote in election certain to give Assad new mandate