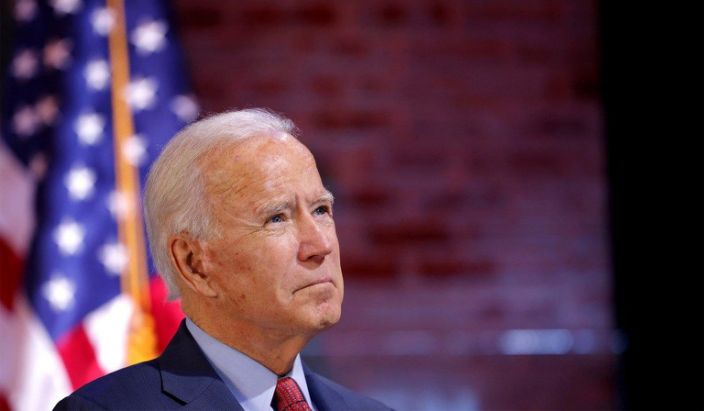 The Biden campaign warned that U.S. national security and economic interests depended on a clear signal the country would engage in a “smooth and peaceful transfer of power.”

Biden was declared the winner of the Nov. 3 election by U.S. television networks on Saturday, but Trump and his allies have made clear he does not plan to concede anytime soon.

GSA Administrator Emily Murphy, appointed to the job by Trump in 2017, has not yet determined that “a winner is clear,” a spokeswoman said, delaying the Biden team’s access to millions of dollars in federal funding and the ability to meet with officials at intelligence agencies and other departments.

The spokeswoman declined to say when a decision could be made.

U.S. Representative Gerry Connolly, who heads the House Subcommittee on Government Operations, said Murphy should start the process without delay.

“The Administrator plays a critical role in the peaceful transfer of power and ensuring vital government services are not disrupted. This is all the more important amid a deadly pandemic,” he said.

The United States has seen other narrowly decided elections – notably in 1876 and 2000 – but this election was “not historically close”, said William Antholis, a former White House official during Democrat Bill Clinton’s administration who now heads the University of Virginia’s Miller Center think tank.

Trump has little chance of flipping tens of thousands of votes through recounts, Antholis said. Legal experts said the cases the Trump campaign is bringing also are unlikely to change the outcome of the election

The Biden transition team already has access to federal office space at the Commerce Department, as guaranteed by the Presidential Transitions Act, but cannot access funds for salaries, consultants and travel until the GSA acts, said Martha Joynt Kumar, director of the White House Transition Project and author of a 2015 book on earlier transitions.

Biden’s campaign has raised some funds for that purpose, and had a jumpstart on the transition process given the former vice president’s long experience in government, she said.