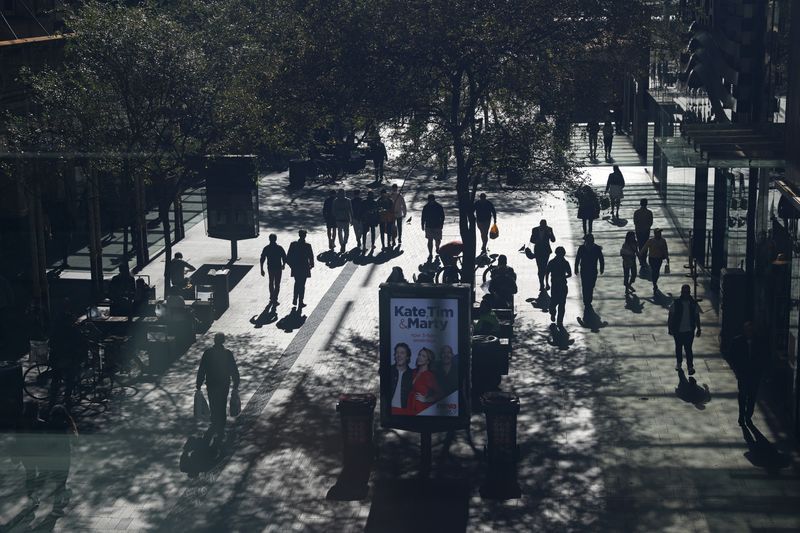 Australia reported a drop in new coronavirus cases on Friday, with a surge in the second most populated state Victoria appearing to have eased, although more than 10,000 people have refused to be tested in hotspot suburbs of Melbourne.

There were 66 new cases in Victoria on the second day of reimposed lockdowns in more than 30 suburbs mostly north of Melbourne. That was down from more than 70 new cases in each of the previous four days.

“We do need more time in order to get a firmer hold on whether there is a positive trend there. But certainly, to see these numbers relatively consistent is very pleasing,” Victoria state premier Daniel Andrews said in a media conference.

The spike in Victoria is being closely watched as the rest of the country has reined in the infection. The country’s most populated state, New South Wales, reported zero new cases on Friday.

Overall, Australia has weathered the coronavirus pandemic much better than most other nations, with just over 8,000 cases and only 104 deaths so far.

Victoria has tested more than 24,000 people each day over the past two days in the hotspot suburbs, however more than 10,000 people have refused to be tested, which the state’s health minister said was alarming.

Many of the new cases in Victoria, which had reined in the virus in May, have been traced back to one security worker at a hotel where returning travellers were held in quarantine, Mikakos said, pointing to how contagious the virus is.

Police are patrolling the streets in hotspot suburbs to ensure people leave home only to go to work, buy groceries or for health care.

Andrews warned that if the flare-up spreads to other suburbs, and case numbers top 20 per 100,000 residents, those areas would face new lockdowns.

The reimposed lockdowns in Victoria are not expected to stall Australia’s economic recovery, although firms might be cautious with employment and investment decisions, economists at Australia and New Zealand Banking Group (ANZ) said.