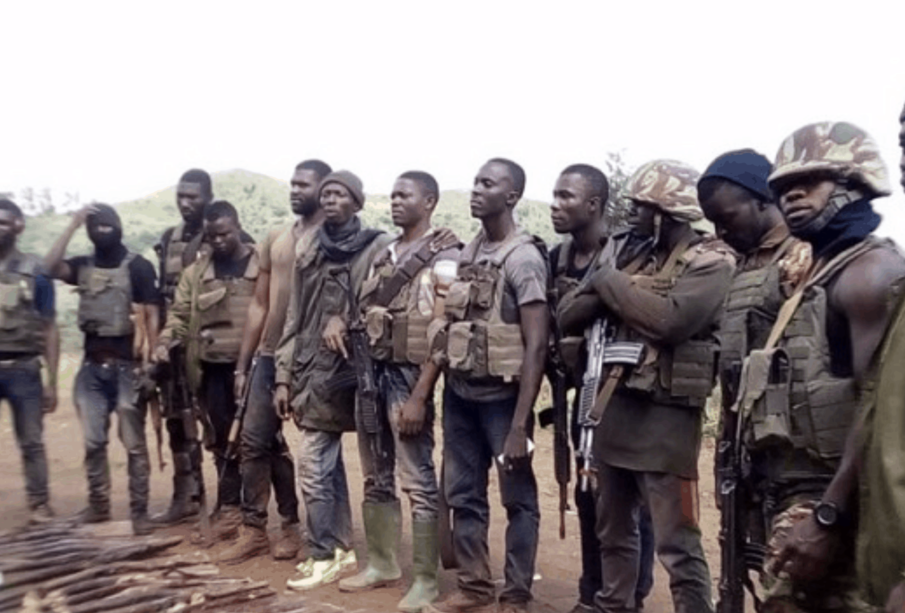 At least six civilians were killed and eight injured when separatists in southwest Cameroon opened fire on a public bus on Tuesday, officials and the head of a regional hospital said.

Anglophone insurgents fighting to carve out an independent state out of Cameroon’s English-speaking North West and South West regions have escalated attacks, killings and kidnappings this year.

The bus, travelling from the economic capital Douala to the city of Kumba, came under fire near the town of Ekona, said a transport syndicate official who did not wish to be named for security reasons.

A parliamentarian for Ekona’s constituency, Findi Stanley Mokondo, confirmed the attack but did not provide a death toll.

Doctor Martin Mokaka, head of the main hospital in regional capital Buea, said six dead bodies and eight injured victims had been brought to the facility.

“We have had a busy day, working hard with the forces of law and order to identify some of the victims and inform their families,” he said via telephone.

Neither the separatists, who refer to themselves as “Amba Boys”, nor the government were immediately available for comment.

Insurgents began fighting the Cameroonian military in 2017 after civilian protests calling for greater representation for the Francophone country’s English-speaking minority were violently repressed.

Schools are often targets of their attacks and the education system has been heavily disrupted as a result.

Separatists imposed a two-week lockdown in the North West and South West regions on Sept. 5, the day schools were scheduled to resume after the summer break.