The Times of Earth, International Edition
0
294 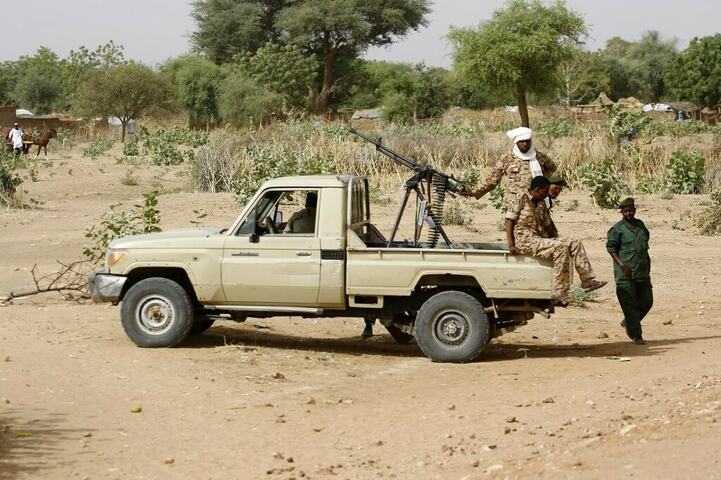 At least 17 people were killed and dozens wounded in the Jebel Moon area of Darfur on Thursday in a militia attack, activists said.

It comes after a similar attack killed 16 people earlier this week and just months after the area was rocked by violence late last year.

Four villages were burned down in the attack, said the Coordinating Committee for Refugees and Displaced People in a statement.

Aid groups have noted a sharp uptick in violence and displacement in Darfur following a peace agreement signed in October 2020.