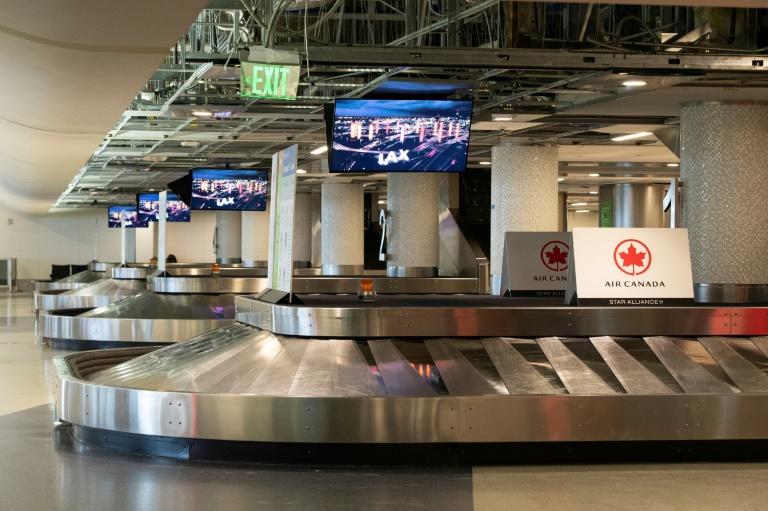 Air Canada announced Friday that it will lay off at least half of its staff due to the collapse of its business during the coronavirus pandemic.

The airline decided to slash its workforce after reducing flights by 95 percent due to border closures and lockdown measures, it said in a statement emailed to employees and seen by AFP.

The company, which employs about 38,000 people, says it does not expect a return to normal for a long time.

“Today we took the very painful decision to reduce our operations according to plan, which unfortunately means a reduction in our workforce by 50 to 60 per cent,” the email said.

The current workforce allows the airline to operate about 1,500 flights a day, using 258 aircraft.

“In the current economic climate, an operation on this scale is not viable for the future,” the airline said.

“We are doing this to preserve our cash flow, to bring the size of the company in line with expected traffic levels over the medium and long term and to position ourselves for renewed growth when business resumes.”

The Montreal-based company had laid off more than 16,500 employees by the end of March before announcing in early April that it intended to rehire them thanks to a wage subsidy program put in place by the government of Prime Minister Justin Trudeau.

This program was extended Friday until the end of August.

Air Canada suspended most of its international flights, including to the United States, after the temporary closure of the border between the US and Canada in an attempt to stop the spread of the coronavirus.

The airline continues to serve all of Canada, but at a reduced number of airports.

The company says it has contacted the unions to implement the layoffs, which will take effect in early June.