The Times of Earth, International Edition
0
653 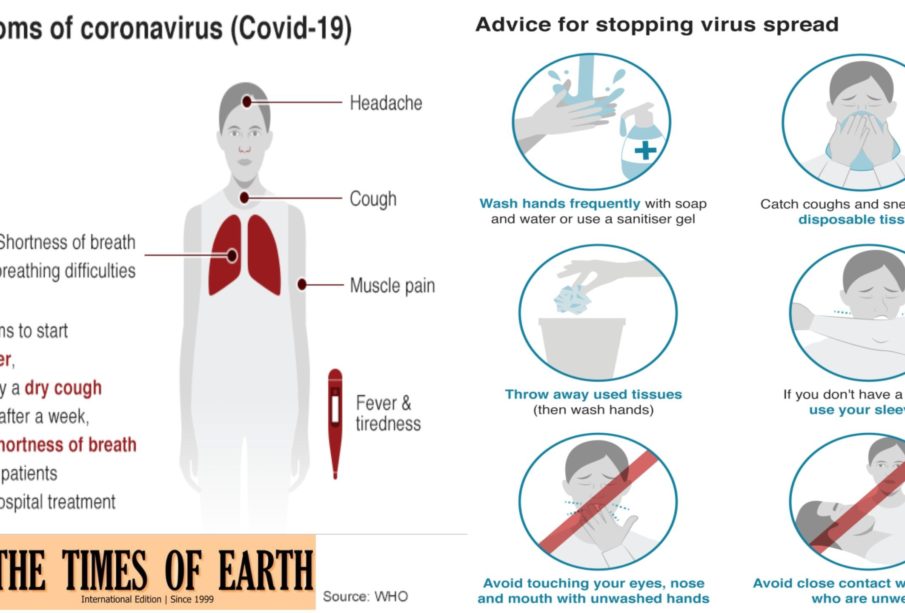 The Louvre museum in Abu Dhabi has said it will close to the public from Sunday until the end of March.

The Gulf emirate’s government announced on Saturday it was shutting major tourism and cultural venues, including the offshoot of the famous Paris museum and the Ferrari World theme park, because of the outbreak, Reuters news agency says.

Jet2 cancels all flights to Spain