UN chief calls for all foreign forces to leave Libya 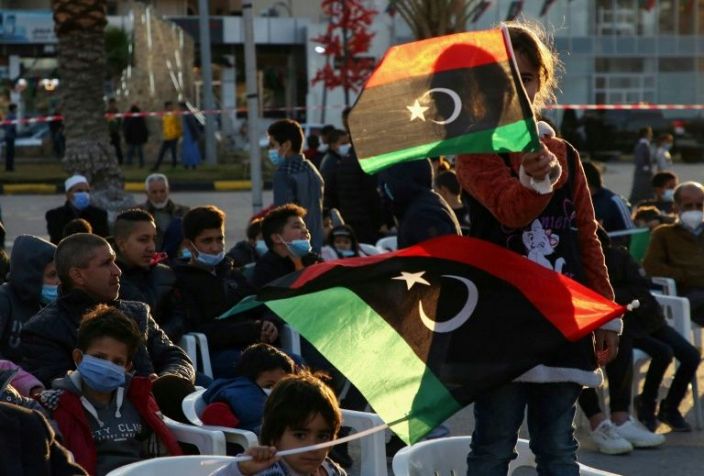 United Nations Secretary-General Antonio Guterres called for all foreign troops and mercenaries to leave war-torn Libya during a meeting with the country newly appointed leader Tuesday, his spokesman said.

“In his calls, the secretary-general stressed the UN’s support to Libya’s elections, the monitoring of the ceasefire and the need for withdrawal of foreign forces,” he said.

In December, there were around 20,000 foreign troops and mercenaries deployed inside Libya, according to the UN. Asked if the world body had noticed any start of a withdrawal of foreign forces, Dujarric said the UN was not aware of a pull-out.

“I have not gotten to hear any updates on foreign troops leaving. We want that to happen, obviously as soon as possible,” he said.

Guterres congratulated Menfi and Dbeibah on their new appointments and “stressed the importance of ensuring that the new executive authority works towards the holding of national elections on 24 December 2021.”

Dujarric said all three agreed on the necessity of foreign troops leaving the country as part of a ceasefire deal.

Libya has been caught up in a protracted civil war since the overthrow of Moamer Kadhafi in 2011.

The country has in recent years been split between a Government of National Accord (GNA) in Tripoli, and an eastern-based administration, led by strongman Khalifa Haftar.

A new interim executive was chosen on February 5 by the Libyan Political Dialogue Forum in Switzerland, comprised of 75 participants selected by the UN to represent a broad cross-section of society.

Misinformation fears after Facebook blacks out news in Australia