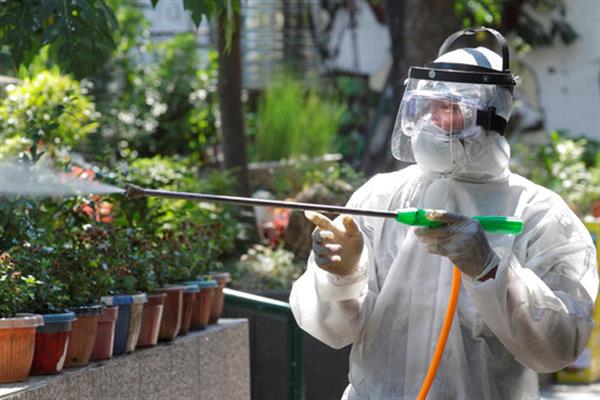 Mr Wos announced he tested positive on Monday evening. He said he was feeling well. The last meeting of the government took place on March 10.

According to Dworczyk, nine of 24 ministers were absent from that meeting, including prime minister Mateusz Morawiecki and health minister Lukasz Szumowski. The remaining ministers were tested on Monday evening and are in quarantine awaiting the results which should be known later today.

On Monday evening, Mr Szumowski said a peak in Covid-19 cases in Poland may occur in 2-3 weeks’ time. There have been 177 confirmed cases with four deaths.