The Times of Earth, International Edition
0
268 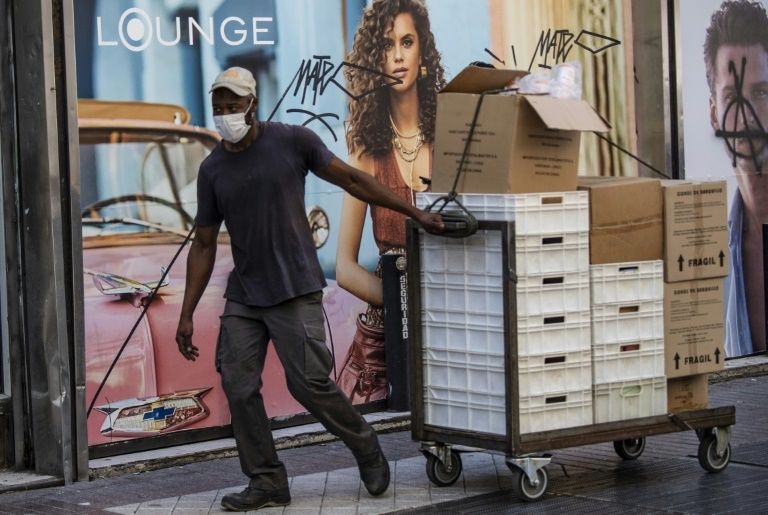 Vizcarra announced the extension, which includes a nationwide quarantine in the world’s second largest copper producer, as it reached 2,954 confirmed cases of the virus and 107 deaths. The first confirmed case in Peru was on March 6.

“We cannot let our guard down, we cannot reduce the effort we are making and the gains we are achieving just as we reach the most difficult stage,” Vizcarra said in a speech broadcast on television.