Nissan to close global HQ, other Japan sites through May 10 due to virus

The Times of Earth, International Edition
0
535 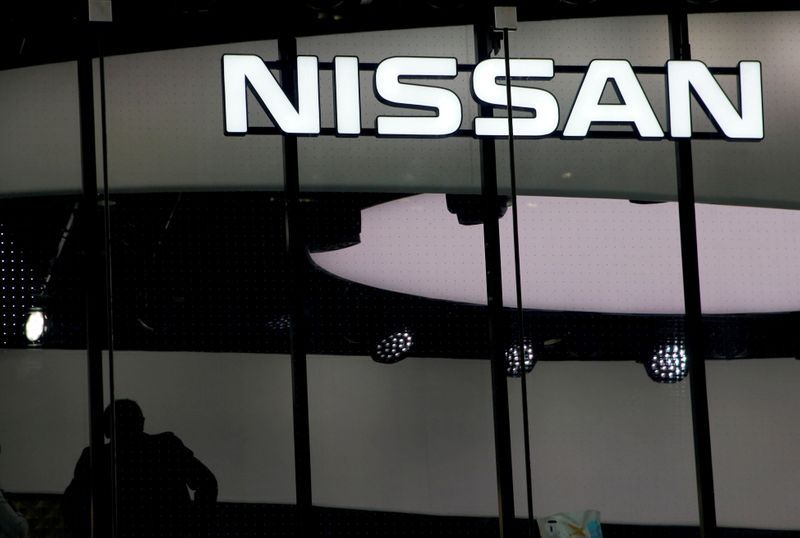 FILE PHOTO: Man is silhouetted at a show room of Nissan Motor Co. in Tokyo. REUTERS

Nissan Motor Co said on Tuesday it will shut its global headquarters in Japan for 16 days through early May to contain the spread of the coronavirus, even though the government has permitted keeping workplaces open to get the economy running.

Prime Minister Shinzo Abe has allowed manufacturing plants to keep operating under a state of emergency that was declared this month and broadened last week, but Nissan and its rivals had already suspended output at many of their factories due to plummeting global demand.

Nissan is the latest Japanese company to shutter its global headquarters to reduce the number of staff commuting, as the COVID-19 infections in the country increased to around 11,000 this week.

Nissan said that 15,000 employees at its headquarters in Yokohama and main R&D centre in nearby Atsugi, Kanagawa Prefecture, would be required to take leave for 16 days from next Monday through Japan’s “Golden Week” holiday that starts on May 4.

Its headquarters would be closed to all but essential workers, a Nissan spokeswoman said, adding that those affected would receive “the majority” of their full salaries during the period.

She said the measures were aimed at keeping more than 90% of its employees away from its offices, up from 80% at the moment.

Like many of its global rivals, Nissan has also shuttered most of its global production facilities in compliance with “shelter at home” directives to contain the spread of the virus.

Nissan stopped production at its Tochigi vehicle plant, which produces the Skyline sedan and Infiniti models, for much of this month, and plans to keep it closed for most of May.

Its plant in Kyushu, southern Japan, will operate only the day shift during April and May and shut down completely for four days during that period.

Nissan’s bigger rival Toyota Motor Corp has said it expects to cut its domestic production by around 40% as it significantly reduced output at its Japanese plants starting earlier month.

Honda Motor Co also said it would stop production at some of its domestic plants next week, citing disruptions in its global supply chain.

Most automakers are bracing for a big financial hit from the virus, as lockdowns in the United States and Europe have kept buyers out of dealerships. But Nissan’s sales and profits had been slumping even before the outbreak, forcing it to roll back on an aggressive expansion plan pursued by ousted leader Carlos Ghosn.

The pandemic has only piled on urgency and pressure to renew efforts to downsize. Nissan is due to announce a new recovery plan next month.