The Times of Earth, International Edition
0
410 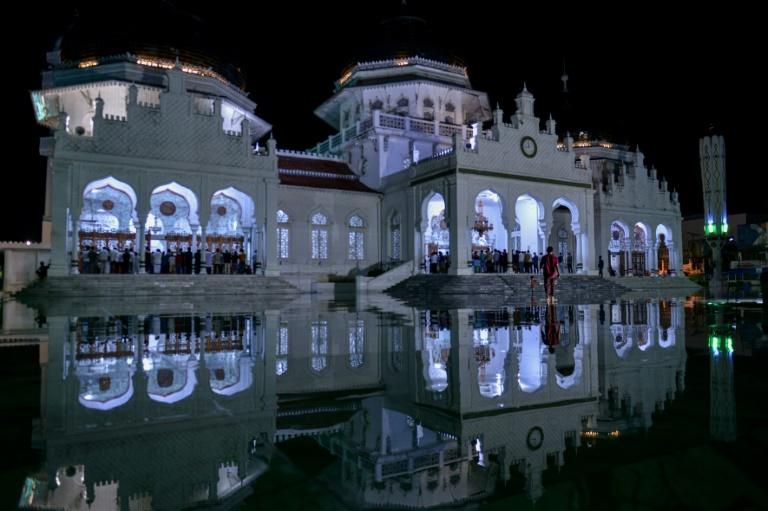 Indonesia will ban all air and sea travel until June, officials said Thursday, in an apparent effort to contain the spread of the coronavirus during the holiest period on the Islamic calendar.

The temporary ban takes effect Friday, the first day of the fasting month of Ramadan for the Muslim-majority country, and lasts until June 1.

It comes a day after the government, fearing an explosion in virus cases, banned the annual exodus for Eid al-Fitr, the holiday marking the end of Ramadan, when millions travel to their hometowns and ancestral villages.

The latest measure will not apply to emergency, diplomatic or cargo transport, the government said.

The repatriation of Indonesian citizens from abroad and foreigners living in the Southeast Asian archipelago will also be exempt.

“It applies to both domestic and international commercial travel but there are some exceptions,” Transportation Ministry spokeswoman Adita Irawati told AFP.

The country’s biggest airlines Garuda and Lion Air had already scaled backed their commercial flights as the tourism market shrivelled up.

But the ban on sea travel could hamper the movement of millions in a country of some 17,000 islands where passenger ferries are a key mode of transportation.

The government had already called on residents of major cities, including the capital Jakarta, to stay put.

But the toll is widely believed to be much higher in a country with one of the lowest testing rates in the world.

EU warned over virus plan as US jobless claims soar