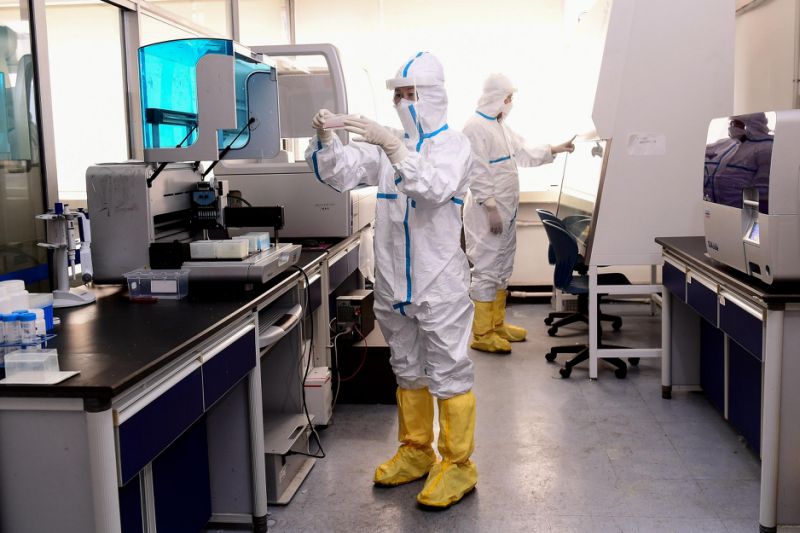 The global death toll from the coronavirus has reached more than 300,000, as nearly 85,000 people in the US have died following Covid-19-related illness within four months of an outbreak that has infected more than 4 million people.

Deaths in the US have more than doubled within a month from roughly 40,000 in mid-April to more than 84,000 by 14 May, according to data from Johns Hopkins University.

The first coronavirus-linked death in the US was reported in late February. By the end of March, the US had eclipsed China with the highest reported death toll in the world. By then, the US had recorded roughly 3,400 deaths, a figure that has has surged by more than 25 times.

The US accounts for nearly a quarter of all global cases. Despite the rapid increase in deaths, most states in the US are easing quarantine and stay-at-home restrictions, with many Americans heading back to work as the nation’s economy sputters to Great Depression-level unemployment.

Deaths in the UK have topped more than 33,000, followed by Italy, which has recorded nearly 32,000 deaths after emerging as one of the deadliest countries in Europe hardest hit by the virus.