The Times of Earth, International Edition
0
118 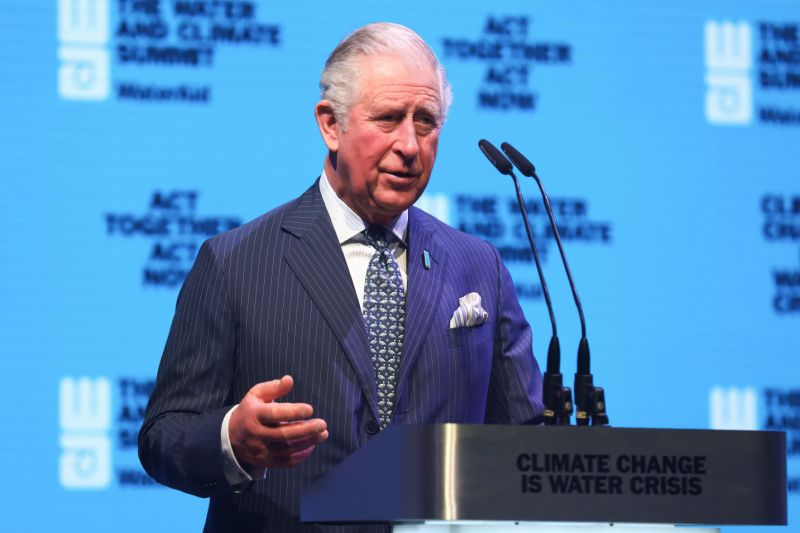 Prince Charles, the heir to the British throne, has tested positive for coronavirus, his household said.

The Prince of Wales, 71, is in the government’s high risk category because of his age.

A Clarence House spokesman said: “He has been displaying mild symptoms but otherwise remains in good health and has been working from home throughout the last few days as usual.

“The Duchess of Cornwall has also been tested but does not have the virus. In accordance with Government and medical advice, the Prince and the Duchess are now self-isolating at home in Scotland.

“The tests were carried out by the NHS in Aberdeenshire where they met the criteria required for testing.

“It is not possible to ascertain from whom the Prince caught the virus owing to the high number of engagements he carried out in his public role during recent weeks.”

The couple is understood to be self-isolating separately at Birkhall in Scotland,

Concerns for the heir apparent were raised last week when Prince Albert of Monaco became the first royal to test positive for the disease.

They had been at the same event in London at the beginning of March.

Charles’s last public engagement was 12 March, but he has had a number of private meetings since then, with Highgrove and Duchy individuals, all of whom have been made aware.

According to the Press Association, a source said his doctor’s most conservative estimate was that the prince was contagious on March 13.

They added that Charles has not seen the Queen since before March 13.

A Buckingham Palace spokeswoman said: “Her Majesty The Queen remains in good health.

“The Queen last saw The Prince of Wales briefly after the investiture on the morning of 12th March and is following all the appropriate advice with regard to her welfare.”

A small number of people living and working at Birkhall are remaining at the residence and self-isolating.

The Royal Family had been taking precautions and following government advice since the outbreak of coronavirus in the UK.

At the Commonwealth Day Service on 9 March, the last major royal event before many engagements were postponed, the royals avoiding shaking hands.

Prince Charles has been seen adopting the namaste greeting instead of shaking hands.