The Times of Earth, International Edition
0
150 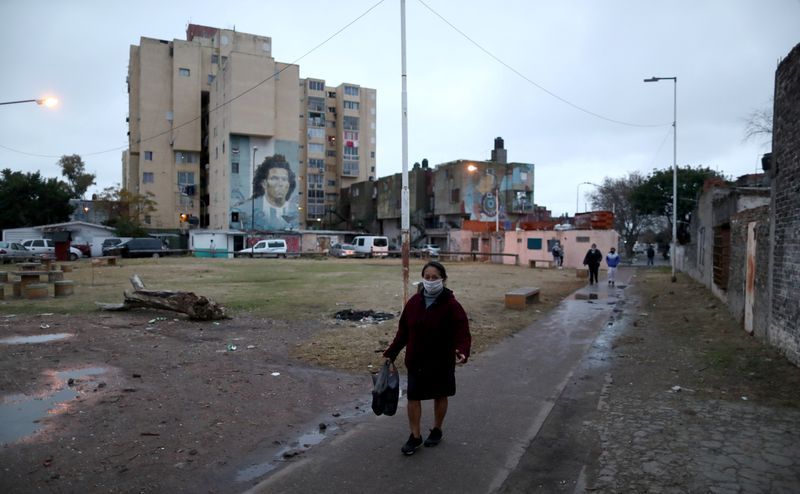 Argentina will extend and tighten a lockdown in and around Buenos Aires following a sharp rise in cases of the novel coronavirus in recent weeks, President Alberto Fernandez said on Friday.

The South American country has done better than regional neighbors Brazil, Chile and Peru in controlling the pandemic overall. But it has seen a worrying recent spike in COVID-19 cases in the densely populated Argentine capital and surrounding Buenos Aires province.

Overall cases in the country have risen fivefold since late May, hitting over 50,000 on Thursday when there were 2,606 new confirmed daily cases. The death toll stands at over 1,150.

Fernandez said restrictions on movement in Buenos Aires that had previously eased would be tightened again next week due to the rise in infections. Lockdown measures were initially imposed on March 20 and previously extended until June 28.

Fernandez said the new tougher measures in Buenos Aires would last until July 17.

“We need to gain time to guarantee that our health system is ready and can serve everyone,” Fernandez said. “The quarantine is a remedy for the pandemic, the only one we know of.”

As the grains producing country has looked to revive stalled economic growth, others regions have seen restrictions largely lifted. The area around Buenos Aires, where the vast majority of cases are focused, had also seen some easing.

Fernandez urged people not to get angry at the lockdown, but rather at the disease, as he looked to head off discontent over the economic impact the health crisis has had on businesses, with forecasts of a near 10% economic contraction this year.

“The economy is deteriorating, but the economy will recover. What unfortunately we are not going to recover are those thousand Argentines who have left us,” he said.

“We know perfectly well that these decisions have an economic consequence,” he added. “I am not a fool. I listen fully to the problems of those who have a business, as well as independent and autonomous workers.”

Costa Rica to accept tourists from countries with virus under control