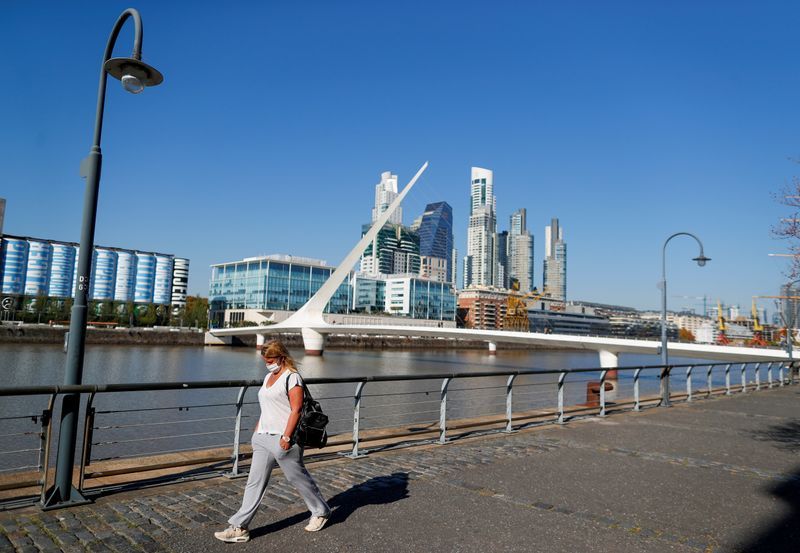 Outbreak of the coronavirus disease (COVID-19), in Buenos Aires. REUTERS